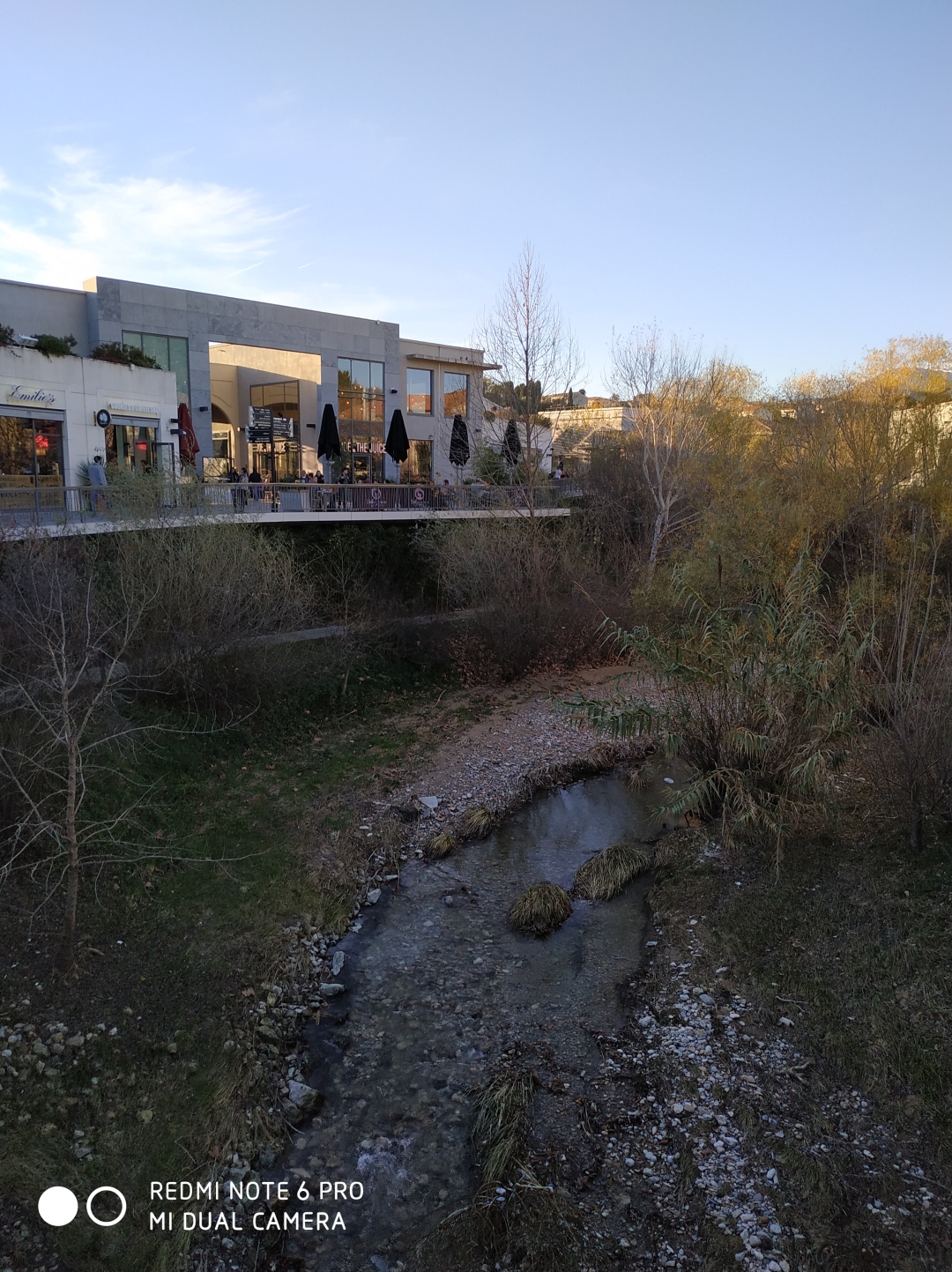 From Xamarin.Android to Xamarin.iOS – Part 1

I know that this may sound crazy, but yes I have a Xamarin.Android Application and I’d like to have the Xamarin.iOS counterpart.

This post won’t be about using Xamarin Forms to target both platforms because I don’t want to rewrite all my existing android layouts (.axml) to their Xaml equivalent. That would probably be at least twice the price.

Instead, I want to rewrite only the screens and don’t want to use a big storyboard to navigate between them. I’d like to stick with the way activities are created and launched in the “Android” way (ie. instantiated manually). The reason behind this decision is simple: stick with the same organisation of screens and/or custom controls so that you could work on both projects without being disturbed and naturally find core similarities between them.

The version 2 of the app will be a complete overhaul with React Native (ReactXP to be more precise).

In this series of posts, I’ll go through my initial research and findings to achieve my goal.

Let starts with the beginning (or the end). Learning how to match UI Widgets and the way to organise them to be displayed to the users.

Matching the layouts between the 2 platforms

I have several use case here:

Put simply, I won’t use a floating action button on iOS.

I think I should use UIActivityIndicator.

Yet to be determined.

Now that we’ve talked about the user interface, next is the business layer.

Everything that is not directly tied to ui controls should be put in a library project and shared between the apps. We’ll also share:

The way I manage Settings

I’m already using a plugin to do that cross platform, so I’ll stick with it.

Thats it for now, stay tuned for my next adventures in Xamarin iOS :).

View all posts by omatrot

This site uses Akismet to reduce spam. Learn how your comment data is processed.